Pokemon Go Game : How One Game Changed the Future of Augmented Reality 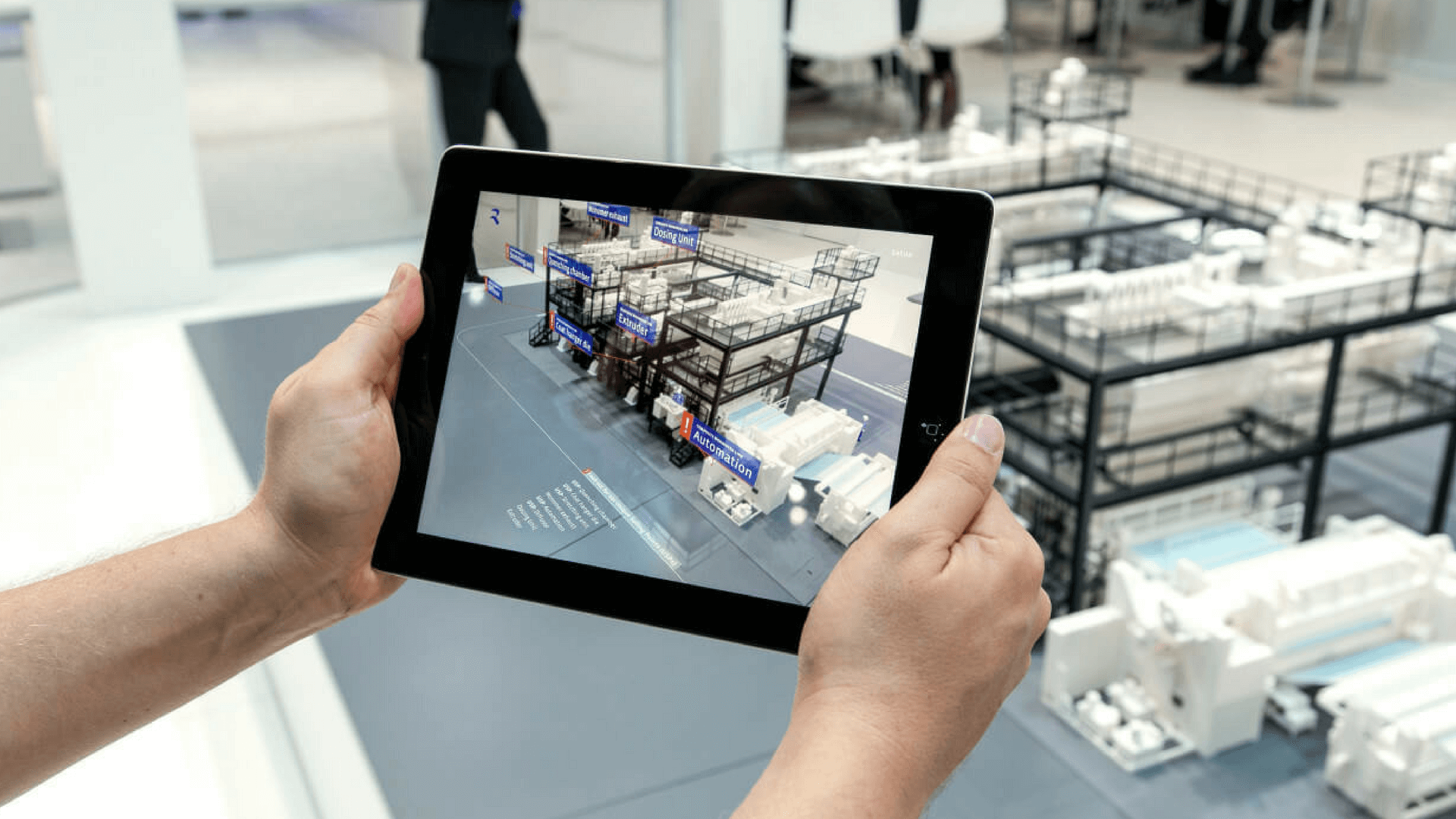 The Pokemon Go game is based on a popular children’s show and video game from the 1990’s. Pokemon has come roaring back into the public conscious with the release of the new Pokemon Go game app. It’s been pretty much impossible to escape talk of the game. It seems as though nearly everyone gave it a whirl. The game quickly shot to fame with so many people trying it. It even became the most downloaded app during its first week of release in the history of the App Store. The really unique thing about the app is how universally appealing it seems to be. Even those who didn’t grow up with Pokemon are addicted to the game. Both kids and adults alike are getting in on the action.

First of all, here is a very brief rundown of how the game works. Players download the app on their phones to become their very own Pokemon trainer. You can then go out into the world and “catch” Pokemon in real time.  This involves the creatures showing up on your phone screen as part of your actual surroundings. You can then throw a ball to capture the Pokemon and add it to your collection. In addition, real world places function as PokeStops. These are place where you can collect prizes to help you in the game. You must be near these places for the stop to work. This encourages many players to get out and walk around in search of them. 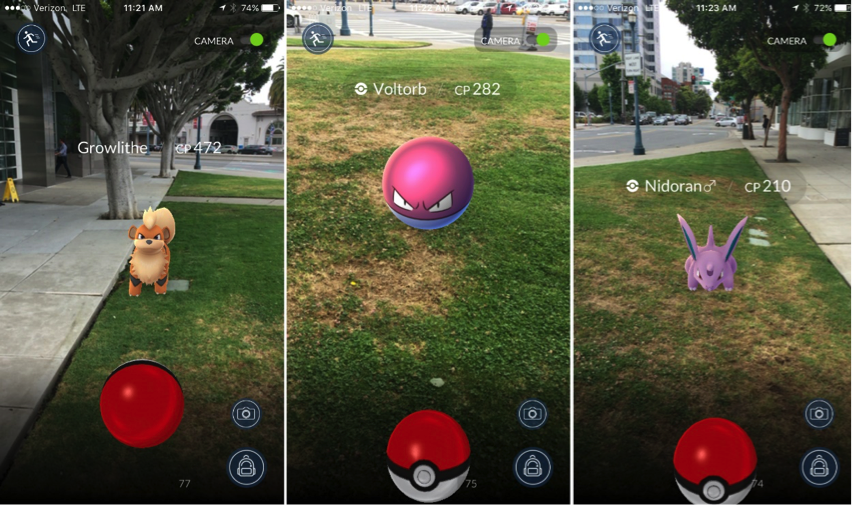 Augmented reality involves taking real-world elements and environments and supplementing them with computer-generated input. This could range from  graphics to images or sounds. Though the Pokemon Go Game certainly isn’t the first to attempt augmented reality, it is the first to do so with mainstream success. One of the most notable examples was Google Glass. This was Google’s attempt to change reality with wearable tech that displays information from the Internet through a pair of, you guessed it: glasses. However, Google Glass wasn’t met with much success. Before the device even launched there were privacy concerns. Wearers were able to discreetly take photos and videos, and it was banned in a number of places. The world wasn’t ready for this type of augmented reality quite yet.

How the Pokemon Go Game Changed the Future of AR

So what exactly does the success of the Pokemon Go game mean for the future of augmented, or even virtual, reality? Though the game is just that, a game, it rapidly changed the way we communicate with each other and the world around us. For the first time, we’ve seen what’s possible when augmented reality is adopted on a mass scale. Society has seen how information can be accessed in new and exciting ways. This makes the push for augmented reality one that no longer seems so far-fetched.

Recently, Facebook announced a standalone VR headset that would allow users to navigate virtual worlds. The headset requires no PC or smartphone, making it truly independent. What once sounded like science fiction is becoming a possibility. As more companies delve into the possibilities that augmented and virtual reality hold, this will only continue. The problem with a lot of previous augmented reality apps is that, though great in theory, they don’t really hold up in execution.

What the Pokemon Go game gets so right is that it doesn’t just stop at putting graphics into a real-world viewfinder. It actively encourages users to go out into the world and incorporate their game-play into their natural environments. Pokemon trainers must visit certain real-world locations to win prizes or train their Pokemon. Players also have to walk to hatch eggs that they collect. Players are encouraged to be actively involved in this “virtual” world. Suddenly, we saw restaurants dropping lure modules to attract more customers. In addition, some businesses offered discounts to those who achieved a certain level in the game. Instead of being merely satisfied with being a creative app, the Pokemon Go game actively changed our interactions with the world. 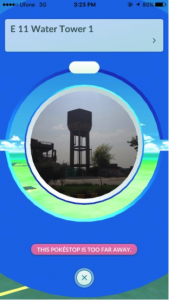 This is where other pursuers of AR or VR need to sit up and take note. Cool technology can only get you so far before people grow bored of sitting on their couch using it. For virtual reality and augmented reality to be truly successful, it needs to somehow make a change in the way we communicate. This could mean with either each other or with our environment. However, as we learned with Google Glass, the issue of privacy and safety could be an issue. Augmented reality apps and devices will have to tread carefully to ensure that the use of this technology doesn’t pose a hazard. It would be a shame if they were shot down before their true potential is revealed.

The Lasting Impact of Pokemon Go

The Pokemon Go game has opened the door to a wide world of possibilities for augmented reality. Perhaps we could see apps that implement the GPS technology and provide walking tours. Another option is using the camera to recreate historical events. Or maybe as a result of the game we can look forward to apps that allow you to virtually try on clothes in-store by scanning the tag. Customers could then quickly see just what that shirt would look like when it’s on. The amazing thing the game did is take this technology and make it a seamless part of everyday life. We don’t have to start out big, with sweeping technological enterprises that can transport us to far off places. Pokemon Go’s success stemmed from the fact it took the world as is and made it a little more exciting; and that little went long way indeed.

Learn how you can grow your business by unlocking the full potential of Digital Marketing.

Ready to get started?
Get your FREE 30 minute
Results-driven SEO Consultation.

Learn how you can grow your business by utilising the full potential of a dedicated SEO company. Claim your FREE and no-obligation consultation today. 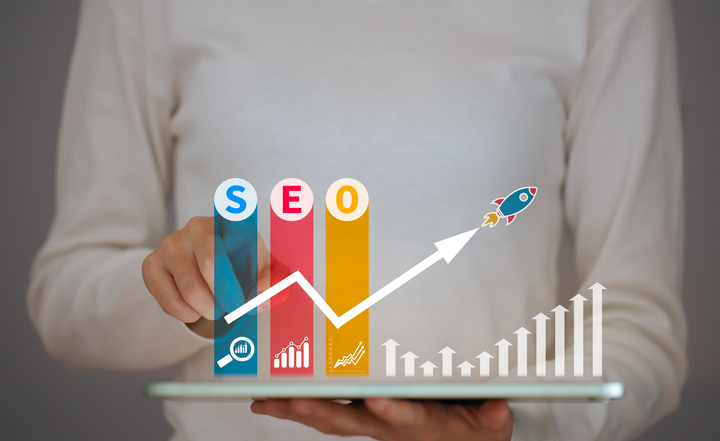 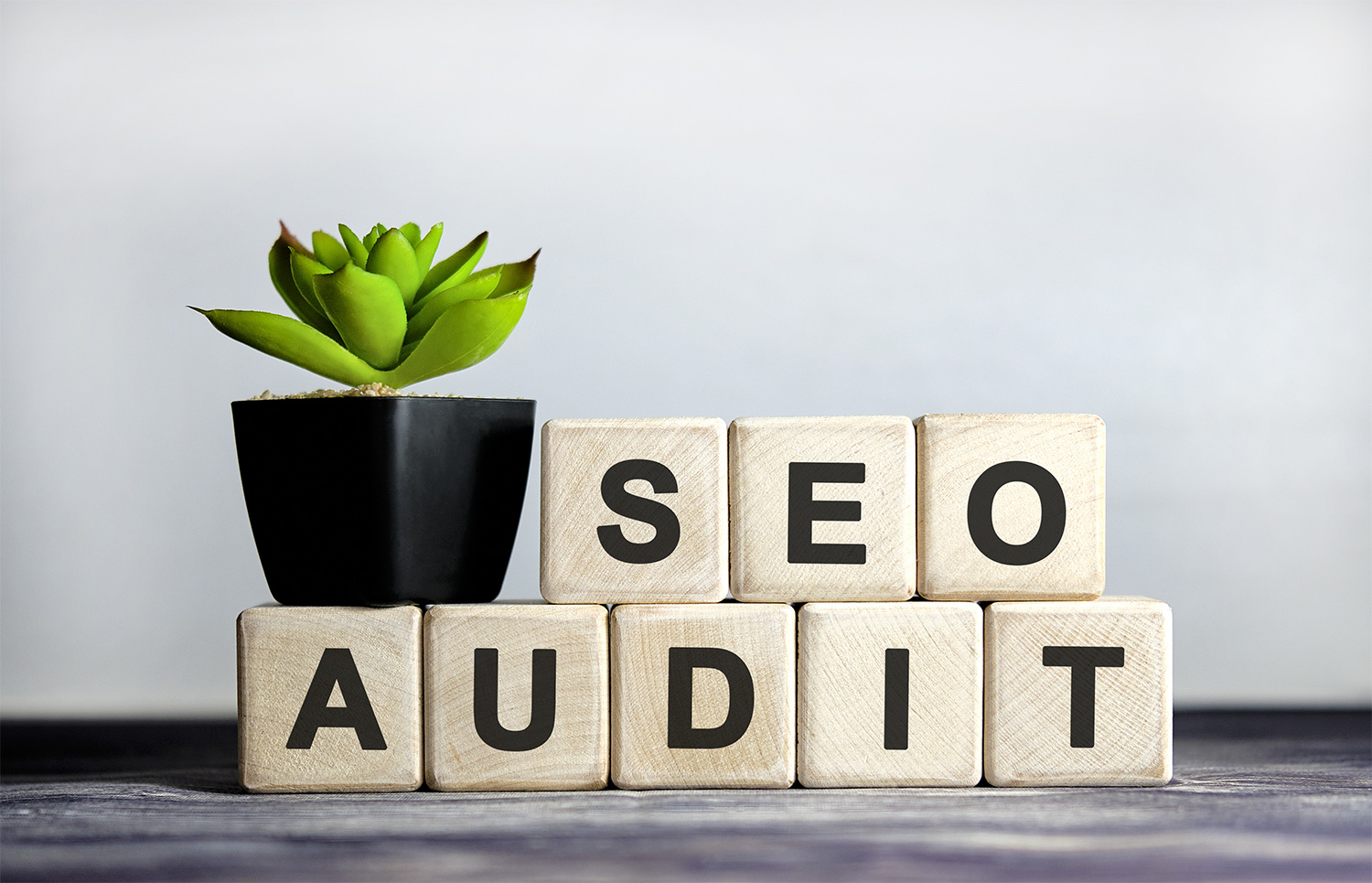 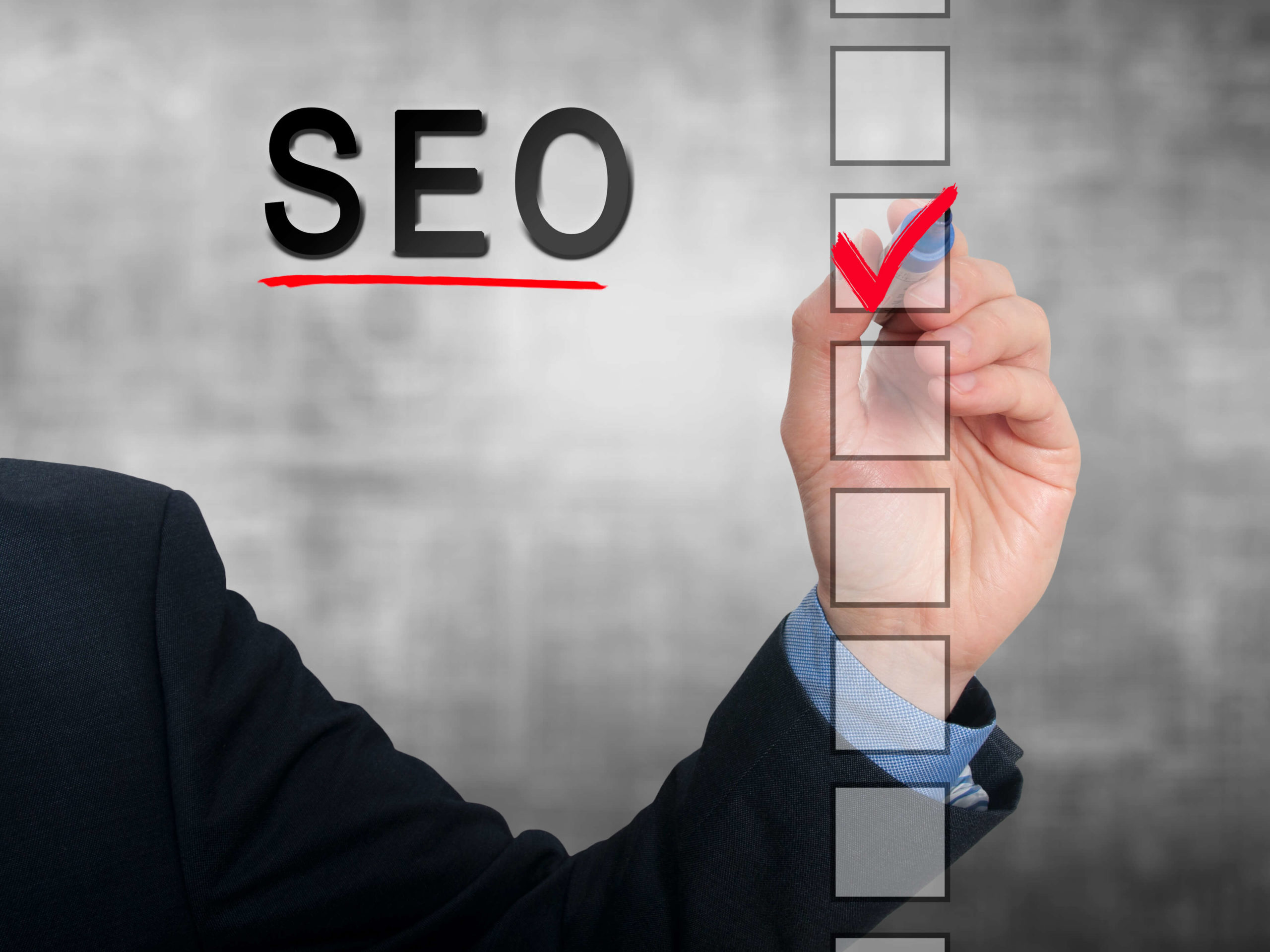 On Page SEO Checklist For 2022

Talk to our strategist.

We are happy to answer your questions & get you
acquainted with how we can help your business.

Sign up to the Whitehat Agency newsletter for cutting-edge industry insights.

To ensure we give you the best experience on our website we use cookies. By browsing our website you agree to and understand this.
Accept Decline

This website uses cookies to improve your experience while you navigate through the website. Out of these, the cookies that are categorized as necessary are stored on your browser as they are essential for the working of basic functionalities of the website. We also use third-party cookies that help us analyze and understand how you use this website. These cookies will be stored in your browser only with your consent. You also have the option to opt-out of these cookies. But opting out of some of these cookies may affect your browsing experience.
Necessary Always Enabled
Necessary cookies are absolutely essential for the website to function properly. These cookies ensure basic functionalities and security features of the website, anonymously.
Functional
Functional cookies help to perform certain functionalities like sharing the content of the website on social media platforms, collect feedbacks, and other third-party features.
Performance
Performance cookies are used to understand and analyze the key performance indexes of the website which helps in delivering a better user experience for the visitors.
Analytics
Analytical cookies are used to understand how visitors interact with the website. These cookies help provide information on metrics the number of visitors, bounce rate, traffic source, etc.
Advertisement
Advertisement cookies are used to provide visitors with relevant ads and marketing campaigns. These cookies track visitors across websites and collect information to provide customized ads.
Others
Other uncategorized cookies are those that are being analyzed and have not been classified into a category as yet.
SAVE & ACCEPT